8 best movies about Cybersecurity and Hacking 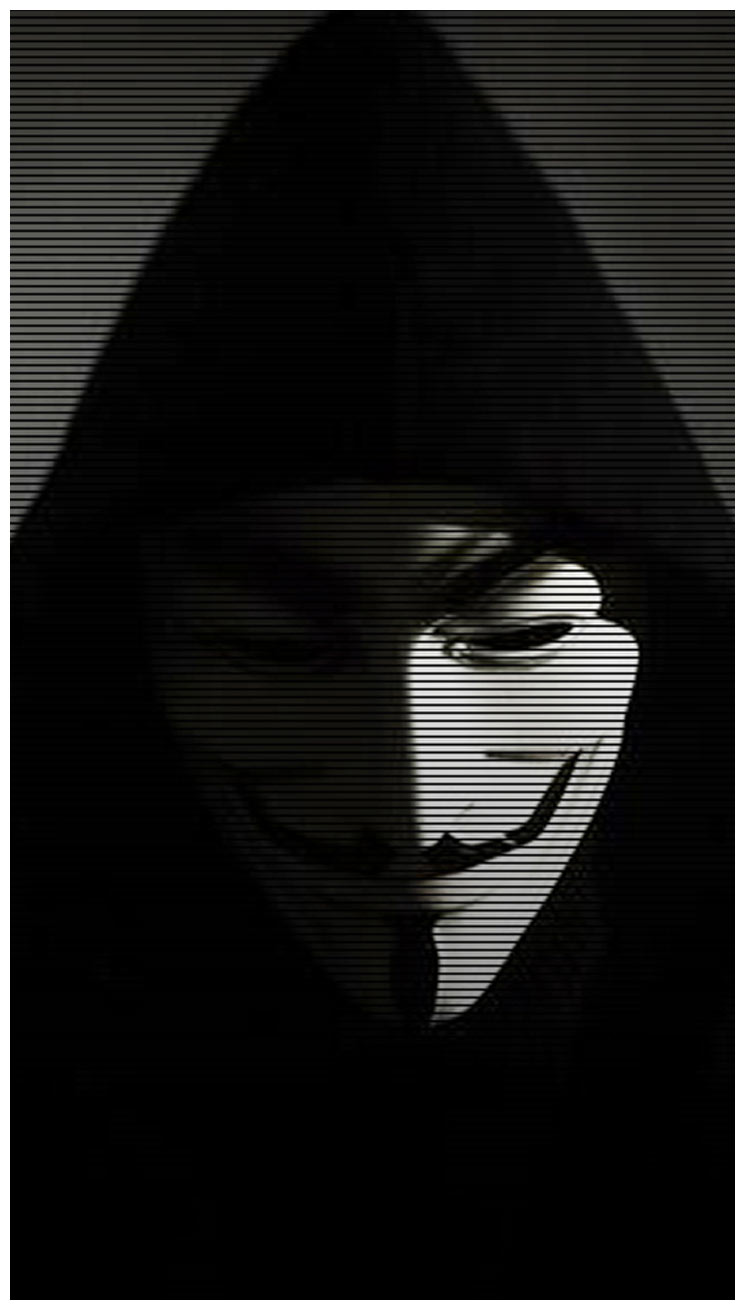 8 best movies about Cybersecurity and Hacking

8 movies, three of which are documentaries, were either ahead of their time, particularly factual, or became part of popular culture. They represent less of the cyberpunk genre, and are more likely to be appreciated by security professionals.

Computer hacker Martin heads a group of specialists who test the security of various San Francisco companies. Martin is approached by two National Security Agency (NSA) officers who ask him to steal a newly invented decoder. Martin and his team discover that the black box can crack any encryption code, posing a huge threat if it lands in the wrong hands. When Martin realizes the NSA men who approached him are rogue agents, they frame him for the murder of the device’s inventor.

As the nation prepares to celebrate Independence Day, veteran cop John McClane carries out another routine assignment: bringing in a computer hacker for questioning. Meanwhile, a tech-savvy villain named Thomas Gabriel launches an attack on America’s computer infrastructure. As chaos descends around him, McClane must use old-fashioned methods to fight the high-tech threat.

Silicon Valley giants like Google and Facebook became part of everyday life in the 2000s, but most users remain ignorant about what enables these platforms to be “free”. While online privacy has been catapulted to the forefront after events like the Cambridge Analytica exposé in 2018, Terms and Conditions May Apply delved into this topic in 2013. The documentary looks at how corporations and governments learn about consumers from their Internet and phone usage.

This documentary from director Alex Gibney pulls back the curtain on the malicious computer worm developed by the U.S. and Israel to sabotage a key part of Iran’s nuclear program. Named Stuxnet, this cyberweapon is widely seen as a leap in nation-state cyberwarfare capabilities. The film’s interviews shape a compelling narrative that sometimes feels like a fictional spy film

Keeping institutions safe from ever-evolving cyberthreats requires skilled and knowledgeable security experts. What separates The Defenders from other cybersecurity films is the care that it takes in interviewing people with deep historical understanding. This documentary concentrates on four famous cyberattacks and achieves rich storytelling through diverse conversation. Above all else, it shines a light on the unsung heroes that rarely get credit for protecting us day in and day out.

In the near future, private memories are recorded and crime has almost ceased to exist. But in trying to solve a series of murders, troubled detective Sal Frieland stumbles upon a young woman known only as “The Girl.” She has no identity, no history and is invisible to the cops. Sal realizes this may not be the end of crime, and it could be the beginning of it.