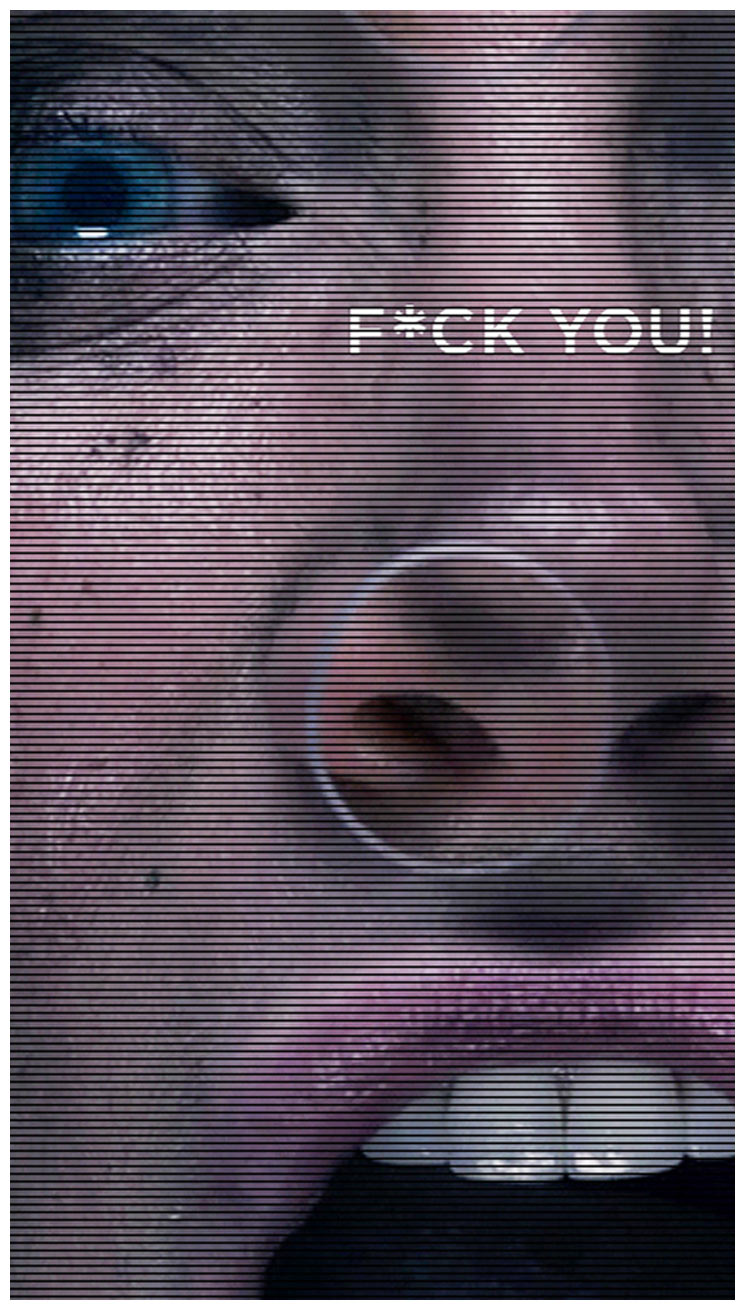 Imagine a world where humans (or at least the ones we meet inside this compound) are all cogs in a system, and workers ride bikes to generate power and receive virtual “merits.” They can spend those merits on all manner of content or virtual possessions, or simply use them to skip the mandatory ads and commercial that pervade peoples’ every waking moment, even in their tiny, screen-filled bedrooms.

Starring Mackenzie Davis and Gugu Mbatha-Raw as residents of a quaint seaside town that keeps finding itself in different decades, “San Junipero” is one of the few Black Mirror episodes that leaves you with a warm, fuzzy feeling. The twist of sorts in the episode, well done as it is, seems less consequential on the whole compared to the relationship at the core of the story and how technology can free people to live the lives they never could in the real world.

5. The Entire History of You

The Entire History of You” serves as the technological basis for much of the brain implant tech we see in other episodes. It’s a deeply disturbing portrayal of Toby Kebbell as a married lawyer whose compulsion to analyze and replay every interaction in his life ultimately ruins it. Upon re-watch, this is still one of the episodes that hits closest to home in how technology impacts our lives and the self-destructive power it can hold.